How Talabat Makes Money – Understanding Business And Revenue Model Behind 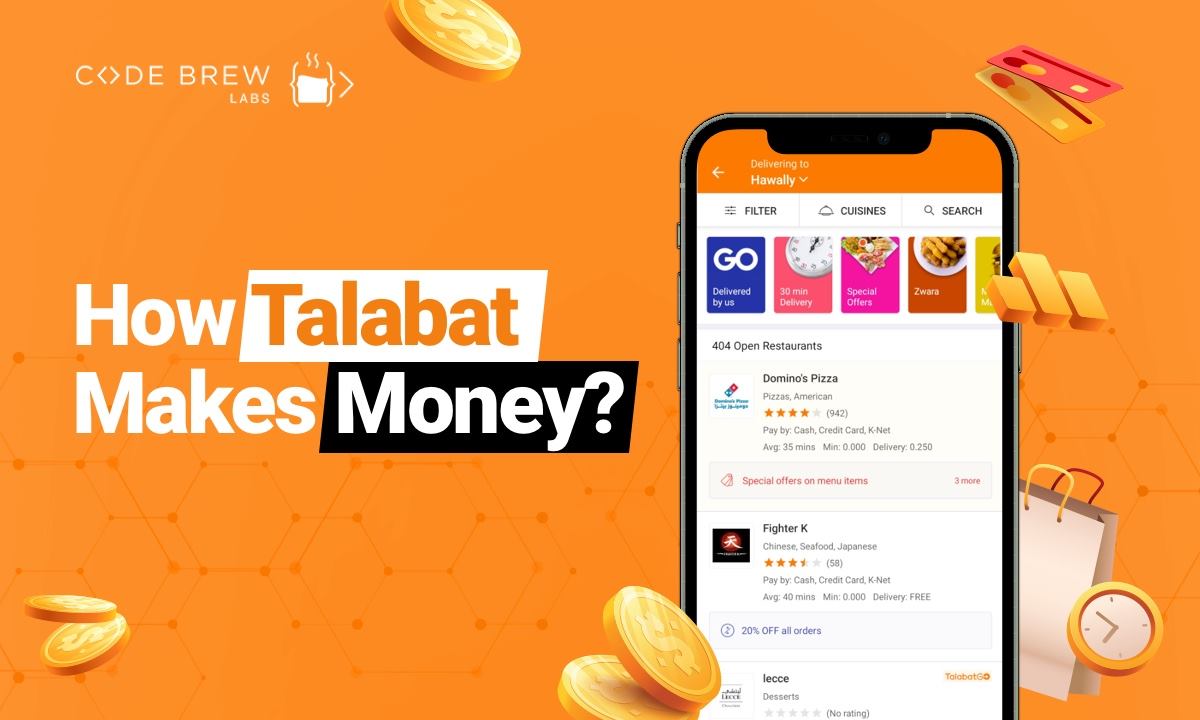 People nowadays have switched their preference to various on-demand food delivery services from traditional eating. The food delivery apps let customers choose from thousands of chosen cuisines of their choice, delivered right at their doorstep, all just in a click. Talabat is one such platform that has recently emerged as an underdog in the on-demand food delivery industry in the Middle East. How Talabat Makes Money?

Founded in 2004, Talabat is the biggest online food ordering platform in MENA with more than 10,000 restaurants on the platform.

Let’s go ahead and understand what made Talabat one of the best in businesses around.

Talabat is the most renowned brand in the Middle East that caters to customer’s need for food and grocery delivery. Being founded in 2004, Talabat made the best use of the business opportunities available online to order food. The two bulleted points below highlight their transition from their inception.

They have expanded their services in several middle east countries such as Kuwait, the Kingdom of Saudi Arabia, UAE, Oman, Bahrain, Egypt, Jordan, and Qatar as we talk.

What led to this rapid expansion of Talabat? How Talabat makes money? Let’s study them in detail. Just as Talabat is known for delivering unique products on its platform, it is also known for a unique revenue model. Talabat’s revenue model encompasses the following:

What were the Challenges Ahead?

Great, Talabat now has become a market leader in the Middle East. But can they maintain that position across a variety of delivery categories? This was a challenge they catered quite well.

To maintain this leadership position in a variety of delivery verticals against the increasing competition, Talabat had to find more cost-effective ways to grow its customer base across the Middle East. What did they do?

In December 2020, Talabat and Huawei signed a partnership to list Talabat App in the Huawei marketplace.

And this is how they rose among the competitors ahead.

Want to build a Successful Delivering Vertical around? 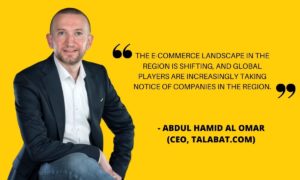 In the UAE region, the on-demand food delivery industry is growing at a rapid pace. There is plenty of room for any new food delivery app to get lots of customers in this region and become successful. You can earn good profits if you build and launch your Tabalat like app in the UAE. Get your Talabat clone app here.

What is the Cost Of Building An Application Like Talabat?

Well, the cost of developing a food delivery app like Talabat depends largely on what kind of feature you want to incorporate in your app. Nonetheless, a basic food delivery app can cost around $15,000-$25,000, while a more complex solution can cost more than $45,000.

It is important to perform thorough research on the best food delivery app development company before launching an on-demand online food delivery service. To create a successful on-demand food ordering app, this in-depth analysis will help to know the current market and the emerging technology available to support this segment. CodeBrew helps you do that for you in no time.

Inspired by the success story of Talabat (How Talabat Makes Money)?

Willing to build one of your own or thinking to invest in a similar firm?

Don’t forget to Get In Touch with Code Brew Labs because we don’t just ‘Work’, we ‘Brew Success’!