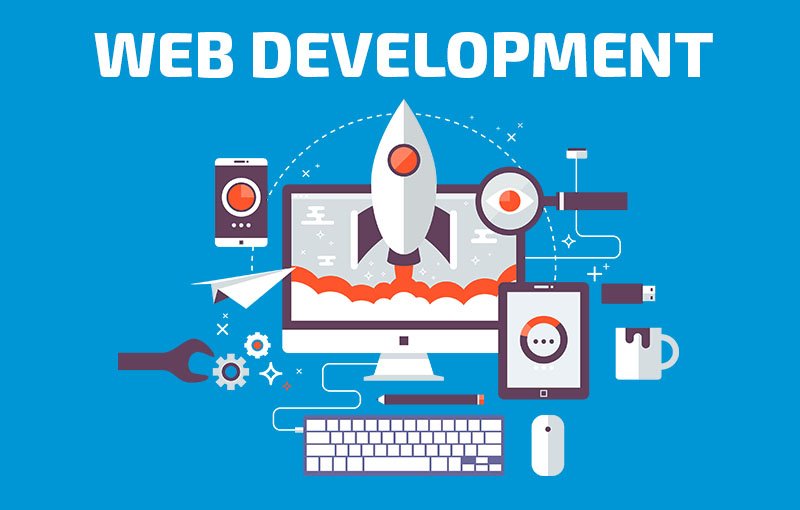 There are a lot of tools which are being used and utilized by tech giants and development companies. Infact, there are innumerable tools and we cannot discuss them in just one or two posts. So, in this particular post, I am going to talk about softwares for web development. Server operating systems: An operating system which is designed to run on servers that are specialized computers, which operate within a client/server architecture serving the requests of client computers on the network. They are also known as server OS. Example is Apache.

Integrated Development Environments: In short, they are knows as IDEs. It is a software suite that combines all the basic tools developers need for coding and software testing. An IDE has a code editor in it, an interpreter or a compiler and a debugger that the developer accesses through a single graphical user interface. An IDE may be a standalone application, or it may be included as part of one or more existing and compatible applications. Examples are Eclipse, Android studio for android development.

Database management System: DBM systems are used to manage data in general. They are used to create databases and tables which are then integrated with websites. Main purpose of database management system is the interaction with the user, database and other users for analysing and capturing data. Example is phpMyAdmin.

File Transfer Protocol: Managing files through the dashboard of web hosting is quite an easy task, In most case, users prefer FTP Clients while uploading or updating website files. File Transfer Protocol clients are way too easier, compared to the web UI itself. Why? Because you can simply upload/download a complete folder without any headache. These transfers are also secure. Example can include FileZilla.

Content Management Systems: Often used in their short form CMS. Content Management System enables users to manage and control the content regarding user’s website. The beauty of CMS is that User with no technical background can also use it, add or delete images very easily, add/edit text etc. Example of CMS include WordPress (or WP).

Graphics software: Adobe Photoshop is the most popular and widely known Example of graphic software. It is used as a photo editing as well as a designing software. It can be referred to manipulation of images or models on a computer visually using a program or a set of program.

Testing Frameworks: There are many testing frameworks specific to whatever language you are using. Test automation is provided by the frameworks and using this tool, the automation effort gets simplified. The low cost for maintenance of tools that provide support for automated software testing is one of the major advantages of the frameworks.

Version Control Systems: The other names are revision control or source control. Common Example of version control system is Git and Subversion. Basically, it provides control over changes to source code and tracks the code. It’s a handy tools used to manage large number of files and other information.

Apart from these tools that are mentioned above, there are other popular ones which are used in almost every project. These include Amazon Web Services- which is an on demand computing platform- google analytics- a web analytics service, basecamp- which is an efficient project management tool.

That’s almost all the major tools used by firms and companies on regular basis. Did i miss anything? In case, you think there must be a tool which is missing, please let me know. Any feedback is welcome.